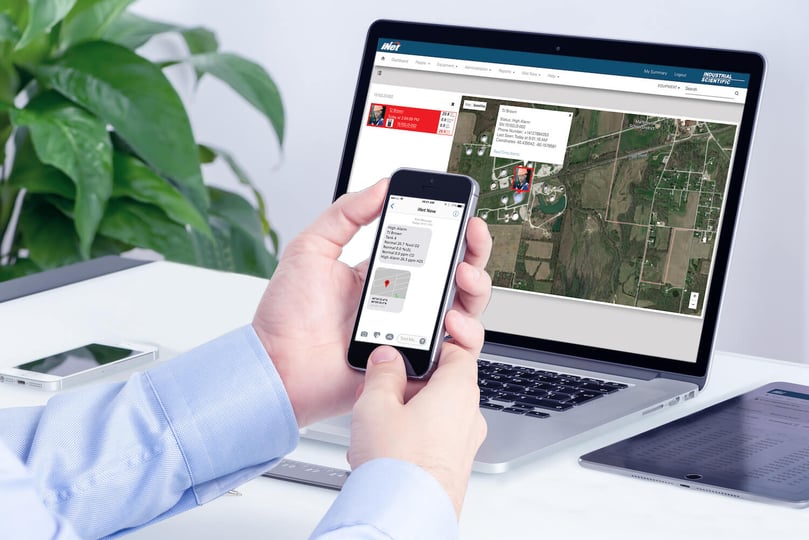 Industrial Scientific, a global leader in gas detection and safety-as-a-service, is pleased to announce that the Brazilian business unit of Gerdau, one of the world’s largest suppliers of specialty steel, will upgrade its gas detection program with new monitoring devices, iNet® Now Live Monitoring software, and iNet® Exchange gas detection as-a-service.

The deal will replace gas monitors from another provider to enable critical operational and safety improvements at Gerdau’s plants in Ouro Branco, Divinópolis, Sete Lagoas, and Barão de Cocais. Criteria for the project included the ability to provide real-time visibility into worker and site safety, a reliable supply of always-ready personal gas monitors and area monitors, and faster emergency response times.

“Gerdau’s commitment to connected gas detection devices and safety-as-a-service in their Brazilian steel plants positions them as an industry leader poised to deliver outstanding operational and safety outcomes,” said Parker Burke, president of Industrial Scientific. “We are proud to partner with leaders like Gerdau to deliver these improvements through our combination of reliable hardware, lifesaving software, and maintenance services—all of which support our vision of ending death on the job by 2050.”

Industrial Scientific Corporation, a wholly owned subsidiary of Fortive (NYSE: FTV), is a global leader in gas detection and safety-as-a-service solutions that keep workers safe in life-threatening environments. From the International Space Station to mines deep inside the earth, men and women around the world bet their lives on the great work our people do. Established in 1985 and headquartered in Pittsburgh, Pennsylvania, we have more than 1,300 global employees across 21 countries dedicating their careers to eliminating death on the job by 2050. Industrial Scientific is the parent company to Intelex Technologies, the global leader in environmental, health, safety and quality (EHSQ) software. Intelex’s industry-leading SAAS platform is used by millions of people around the world to deliver safer, cleaner and more productive operations. For more information, visit www.indsci.com.